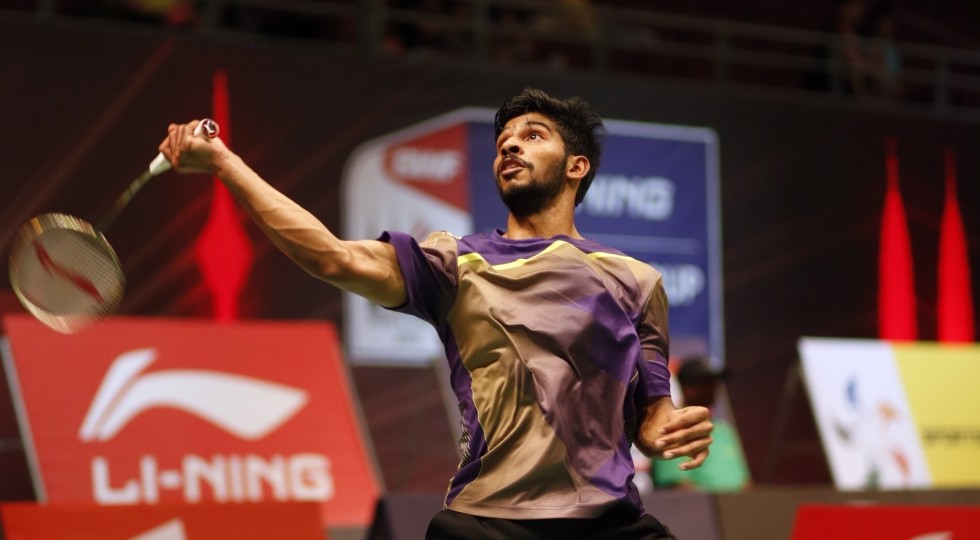 Tahiti’s Remi Rossi sensationally upset the No.1 and No.3 seeds on his way to the Men’s Singles final in the 2016 Oceania Championships yesterday. There were no upsets in Women’s Singles, with the top two seeds, both from Australia, making the final in contrasting styles. Hsuan-Yu Wendy Chen had the measure of compatriot Jennifer Tam in a 21-8 21-14 result, while second seed Joy Lai struggled to get past Tiffany Ho 20-22 21-14 21-15.

At stake in the Women’s Singles final will be a spot in the Olympics as Oceania’s top ranked player. The two players are in a neck-and-neck race, with Chen currently leading by just 788 points.

Rossi also excelled in Men’s Doubles. Partnering Leo Cucuel, the Tahiti pair surprised No.2 seeds Anthony Joe/Pit Seng Low to make the final against Matthew Chau/Sawan Serasinghe. The Australians’ effort in reaching the final gives them a shot at making the top 50 in Men’s Doubles and qualifying for the Rio Olympics.