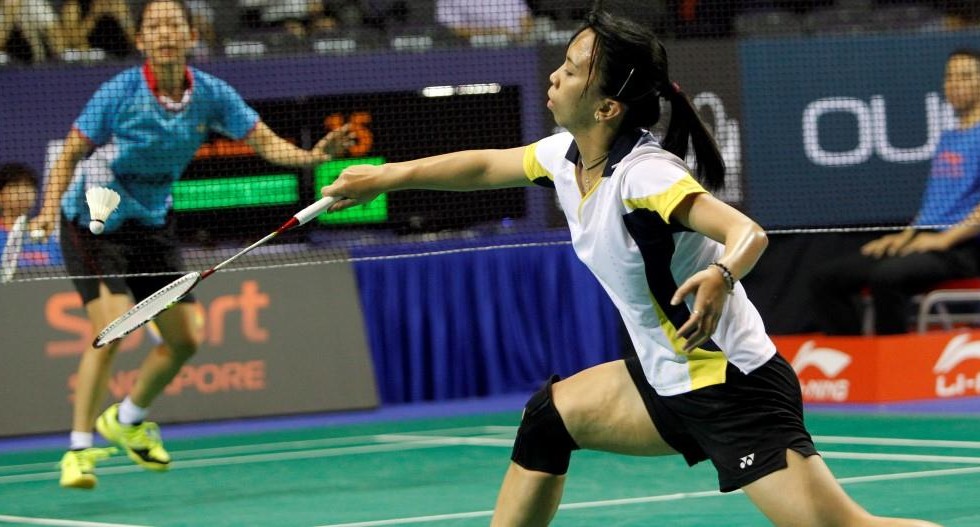 Cheered on by her parents, brothers and uncle, teenager Lyanny Alessandra Mainaky took a significant step today in carrying a famous badminton family into the future, progressing to the OUE Singapore Open 2016 main draw.

The 19-year-old Indonesian – daughter of Japan coach, Riony Mainaky, and niece of Olympic gold medallist, Rexy Mainaky – now gets a crack at Commonwealth Games Women’s Singles champion, Michelle Li of Canada, in her first taste of the sport’s big stage.

Competing in the qualification round of a MetLife BWF World Superseries event for the fifth time, Mainaky (featured image) first fought past Chinese Taipei’s Chen Hsiao Huan (26-24 14-21 21-19) and then thwarted the ambitions of local hope, Ai Ninna Tan, 21-7 24-22.  Watching in the stands, her well-known family was overcome with joy at her milestone.

“She is very happy and excited. She has been going to tournaments for two to three years and it’s the first time she has gotten this far,” said her uncle, Rexy; the High Performance Technical Director of Indonesia Badminton Association (PBSI).

“She now has Michelle Li which will be a good test for her to compare her level and what she needs to do. It will be a big challenge for her.”

Speaking on their daughter’s behalf as she had returned to her hotel to rest, Riony Mainaky and his wife, Frily Mainaky-Karundeng, noted it has been a tough road as “Lyanny has been training alone” with her mum coaching her.

Mainaky also competed in Mixed Doubles with her brother, Yehezkiel Fritz Mainaky, but they lost to China’s Zhang Wen/Jia Yifan (21-13 21-9) in the first stage of qualification. 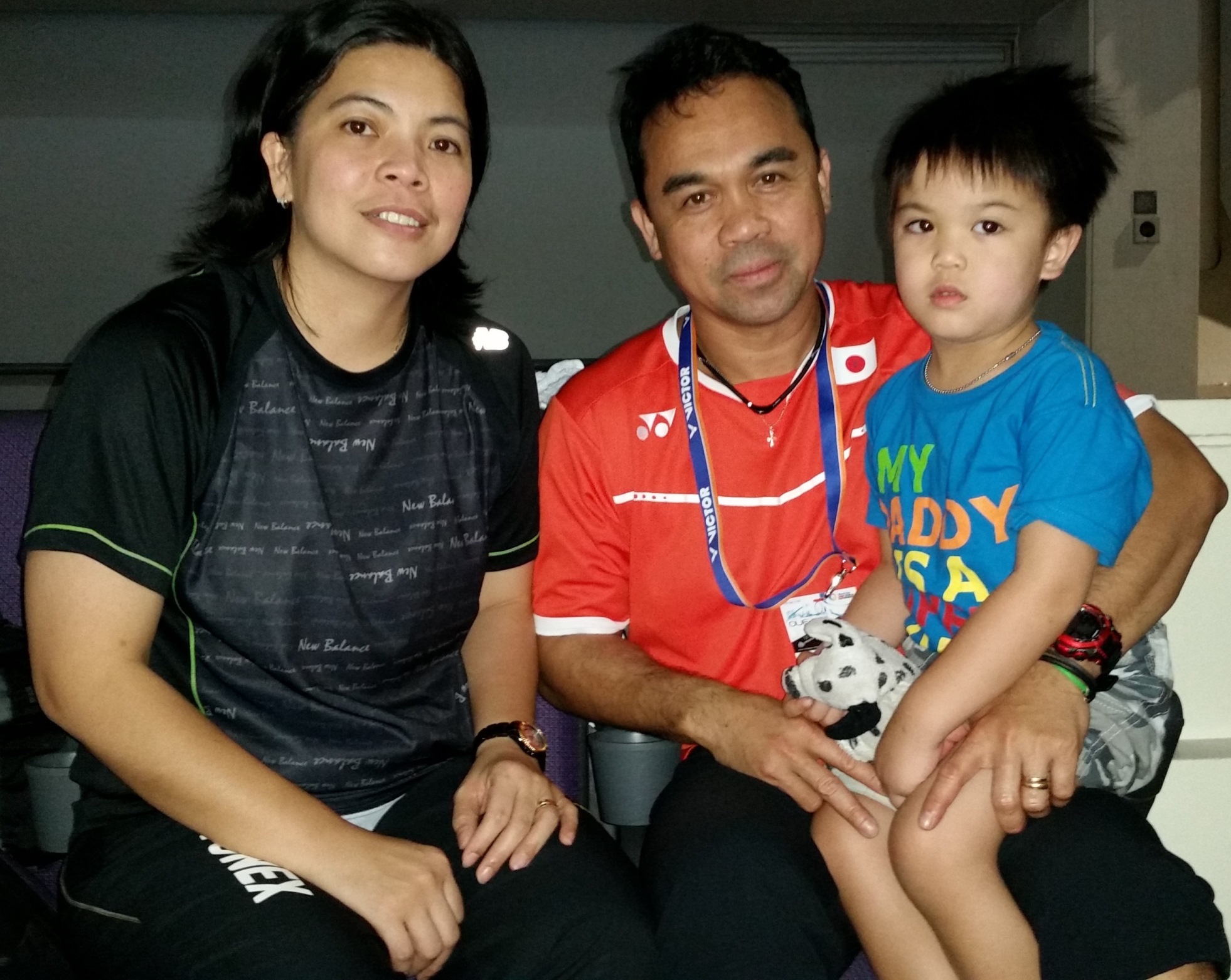 “It’s great. We have supported her financially and there has been a lot of sacrifice. Today we are really pleased,” stated Riony, a former Indonesian national player who is clearly proud of the next generation of his badminton-playing lineage.

“Ultimately, her dream is to play in the Tokyo 2020 Olympic Games and we will help her to take it step by step. Today is another step towards that goal. She wants to play in more tournaments and to make it to the Indonesia national team.” 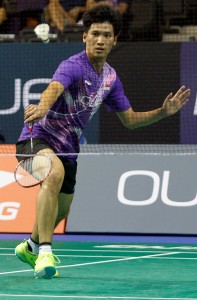 There was good news for another Indonesian in Women’s Singles as Yulia Yosephin Susanto also advanced to the first round. She caused an upset of sorts, downing No.2 seed in the qualifiers, Sabrina Jaquet of Switzerland, 22-20 24-22. Susanto ousted Singapore’s Quek Chun Yi, 21-9 21-11, in the first-round qualifying action. The other two first-round places were taken by Singaporean, Chua Hui Zhen, and Hu Ling Fang (Chinese Taipei).

Fate was kinder to another Malaysian, Zulfadli Zulkiffli, as he reached the Men’s Singles main draw at the expense of India’s RMV Gurusaidutt and then his younger brother, Zulhelmi Zulkiffli; defeating his sibling 21-14 21-11. The other two qualifiers in the category are veteran Sony Dwi Kuncoro of Indonesia and Japan’s Kenta Nishimoto. 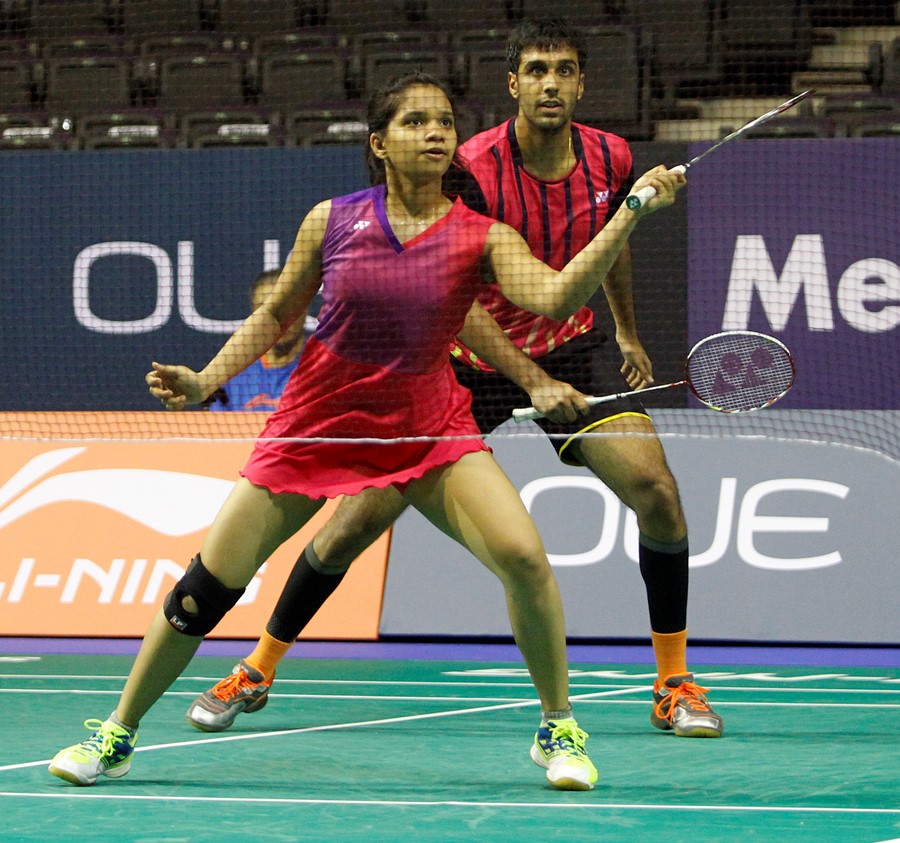