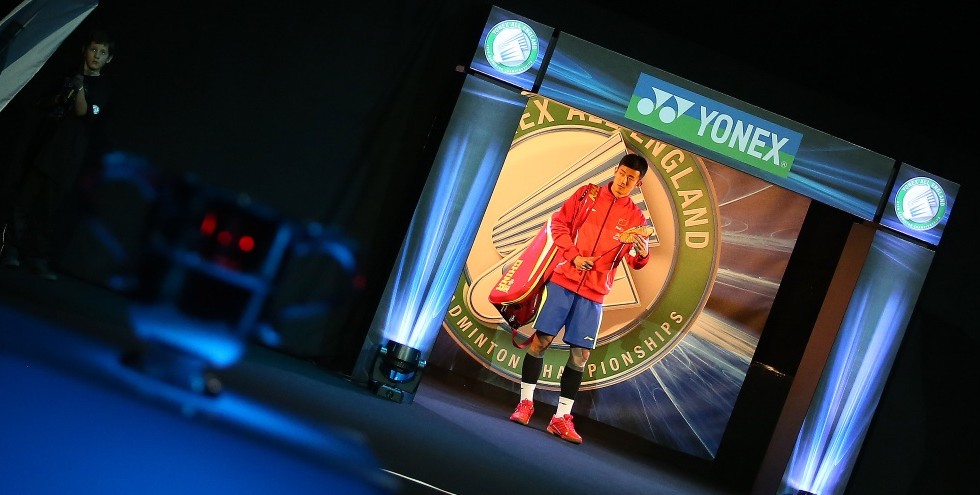 It will be in the majestic Barclaycard Arena, in frosty Birmingham, that the MetLife BWF World Superseries circuit will spring back into public gaze on Tuesday after a two-month break. 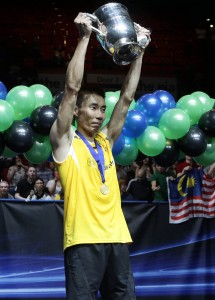 The last World Superseries event was the Dubai World Superseries Finals in December 2015. Elite players had the opportunity to rejuvenate themselves for the battles ahead in the new season. Now, with the Yonex All England opening next Tuesday, fans will be feeling the tingle of feverish anticipation with some of the greatest names in the sport due to take their place in the arena.

This year’s Yonex All England is special not just because kicks off the season, but as an important landmark on the Road to Rio and later on, the Dubai World Superseries Finals. With all disciplines showing full-strength participation, the level of the play is expected to reach stratospheric heights.

Men’s Singles obviously will be the cynosure – for it features three stalwarts – Lin Dan, Chen Long (both China) and Lee Chong Wei (Malaysia) as also a host of young guns such as Kento Momota (Japan), Viktor Axelsen (Denmark) and Kidambi Srikanth (India). Chen (featured image) will be keen to prove that his losses at the end of the last season were an aberration. Lee appeared to have rediscovered his winning touch against both Chen and Lin towards the end of the last season, and fans will be eager to see if he can continue his golden run.

Lin and Lee have won eight of the last 12 titles; with both in the evening of their careers, fans will be aware that this year could well signal the close of an era at the All England.

Spain’s Carolina Marin and India’s Saina Nehwal head the opposite ends of the draw. Should they justify their seeding, there will be a replay of last year’s final which was won by the Spaniard. However, such a possibility is far from certain, with four strong Chinese in the draw: Li Xuerui, Wang Yihan, Wang Shixian and Sun Yu. Li, who had injury troubles last year, excelled in Denmark and China and will look to reassert herself at the top. Another player who will be watched is Japan’s Nozomi Okuhara, who enjoyed a meteoric rise last year and finished the year on a high, winning the Dubai World Superseries Finals. Others, such as Akane Yamaguchi (Japan), Sung Ji Hyun (Korea), Ratchanok Intanon (Thailand) and Tai Tzu Ying (Chinese Taipei) are also strong contenders, making Women’s Singles the hardest discipline to predict.

The effect of the two-month break on the players will be closely watched – some might be rusty from lack of tournament play; others fresh and raring to go. A few surprises in the script are to be expected.