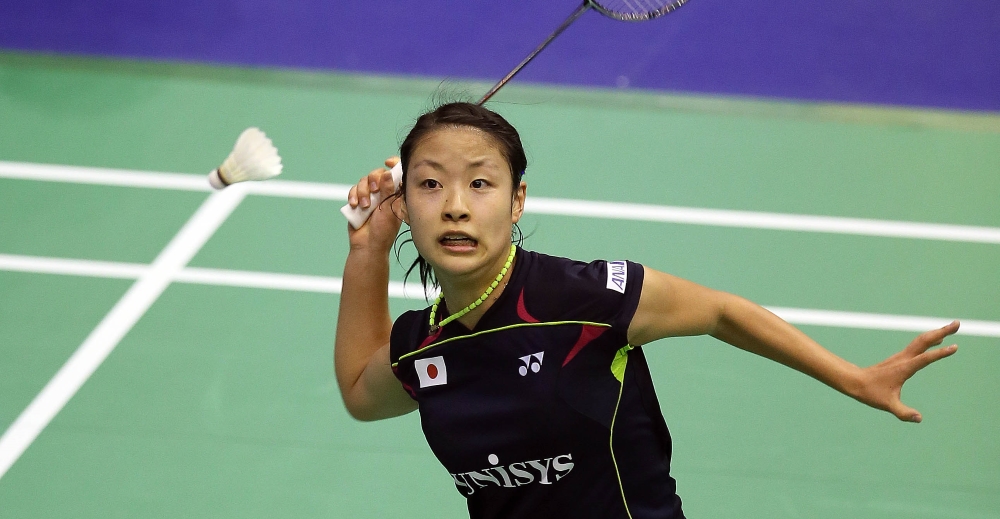 In time to come, 2015 might well be remembered as the year when everything changed in Women’s Singles.

China, the superpower in this category over the decades and winners of nine of 13 World Superseries titles in 2014, managed only three this year. Resurgent Spaniard Carolina Marin stamped her authority on the game, while a young Japanese player also came of age. Marin was the most dominant on the circuit, finishing with five Superseries and retaining the World title. The Spaniard won her first Superseries at the Yonex All England, authoring a come-from-behind victory over India’s Saina Nehwal, and went from strength to strength, capturing titles in Malaysia, Australia, France and Hong Kong. Marin’s success made her a pioneer of sorts as she hails from a country with little badminton tradition. Importantly for her, she proved that her maiden World title last year was no fluke.

Marin, however, was not the only story in Women’s Singles. The category saw champions from various nationalities. Blessed with different playing styles, they ensured that the category is possibly the most exciting of the five.

What stood out in Women’s Singles was that, apart from Marin, no other player was able to win more than two Superseries.

India’s Saina Nehwal recovered from her All England disappointment to grab the Yoonex-Sunrise India Open, her first Superseries title at home. Nehwal also made the final of the Thaihot China Open. The Indian continued from where she left off last year; having made the final of the BWF World Championships as well, she was always in the reckoning at important events.

Olympic champion Li Xuerui, having gone without a title for a year, retained the Denmark Open and showed she’s far from done. Li triumphed in China as well.

If there was one player who stole some of the attention from Marin, it was Nozomi Okuhara. The diminutive No.7 makes up for her lack of inches with her indefatigable energy, keeping up rallies for prolonged periods and extracting the error from her opponent. Nor is she a one-trick pony; she complements her sound defence with an effective attack.

Okuhara won an all-Japan final against Akane Yamaguchi at home midway through the season and then emerged on top in Dubai without dropping a game; her victims included Marin, whom she beat twice on successive days. To a Women’s Singles field teeming with talent, she has brought in her own unique style – a tireless retriever who can outlast anybody in the business. With her setting such a high physical standard, the others will be required to be at their best every time she is across the net. Okuhara’s success brought back the focus on an important element: the relevance of height in badminton. At a time when the average height of Women’s Singles players was going up, Okuhara proved that, given some sterling qualities, one could still overcome limitations of height. Japan had a great year, with Okuhara emerging at the head of a clutch of players of elite standard. Players such as Akane Yamaguchi, Minatsu Mitani, Sayaka Takahashi, Yui Hashimoto and prospects such as Saena Kawakami, Aya Ohori and Ayumi Mine herald happy tidings for Japan.

Although China slipped slightly in dominating Women’s Singles, with only Li Xuerui and Sun Yu figuring among Superseries winners, Wang Shixian and Wang Yihan showed they were still hard to beat.

Of the others, Chinese Taipei’s Tai Tzu Ying and India’s PV Sindhu sparkled at times, while Japan’s Minatsu Mitani and Yui Hashimoto and Thailand’s Busanan Ongbumrungpan had their moments.

More than any other category, Women’s Singles is evenly matched among the top 20. The coming year will tell whether the developments of 2015 were an aberration.