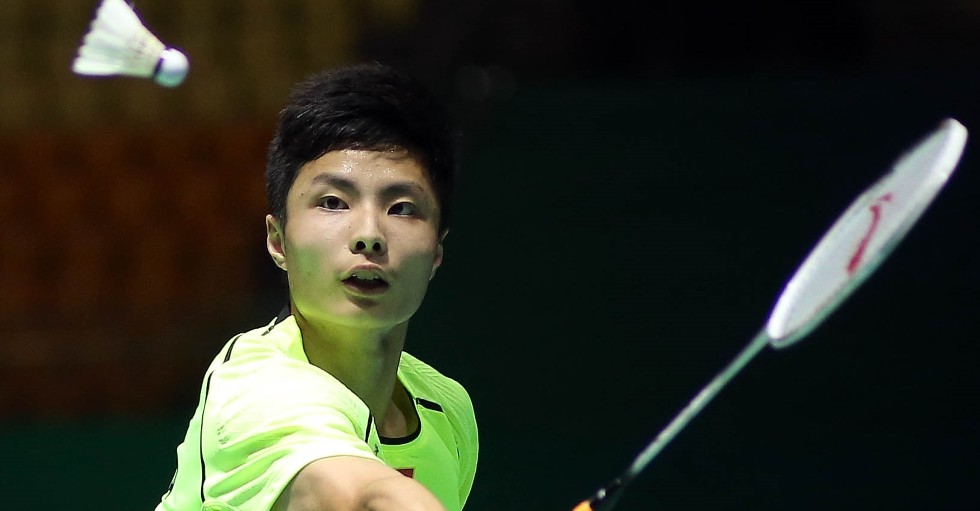 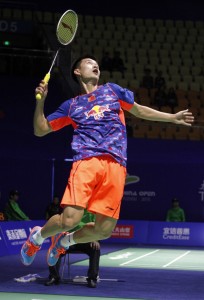 The cream of China’s Men’s Singles emerging talent was in action on the opening day of the Thaihot China Open 2015 – the penultimate World Superseries of the year.

Shi Yuqi (featured image), Zhou Zeqi (left), Qiao Bin and Guo Kai made it past the qualifying rounds, and might well prove a handful to their opponents in the first round tomorrow. Their presence is likely to cause some anxiety to the more established players, for whom this, being the penultimate World Superseries event of the year, is of great importance. A strong showing here and next week in Hong Kong could give them a berth to the season-closing Dubai World Superseries Finals, while offers the same rankings points as a Premier Superseries event.

Youth Olympic Games champion Shi Yuqi was impressive as he quelled the challenge of Huang Yuxiang and Liu Haichao in the two qualifying rounds; Shi will be favourite when he takes on out-of-form Japanese Kenichi Tago in the first round. Qiao Bin, who was most impressive among the qualifiers, will however have a formidable adversary in Lin Dan, who was runner-up last year and might want to make amends this time.

Zhou Zeqi faces Frenchman Brice Leverdez, while Guo Kai is lined up against India’s HS Prannoy, who, at No.15 in the Destination Dubai Rankings, still has a shot at making it to Dubai.

His compatriot, defending champion Kidambi Srikanth, is seeded five and faces Hong Kong’s Hu Yun, who stopped him at the BWF World Championships. Srikanth, interestingly, is in Lin Dan’s quarter in the lower half of the draw. 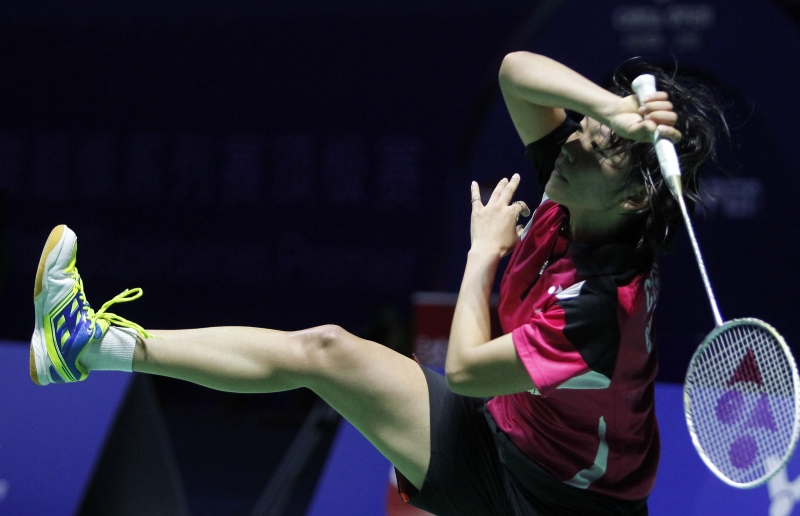 Women’s Singles top seed Saina Nehwal – who completed the singles sweep for India last year – will face off against Singapore Open champion Sun Yu. Injury troubles have dimmed her season somewhat in recent events, but her coach Vimal Kumar believes she is on her way to full recovery. Nehwal’s quarter includes Thai Ratchaok Intanon and Japan’s Nozomi Okuhara, both Superseries winners this season.

World champion Carolina Marin (Spain), seeded second, is due for an interesting second round clash against Canada’s Michelle Li – the player she lost to in an enthralling match at the Sudirman Cup. PV Sindhu (India) and Wang Shixian (China) are also in her quarter. 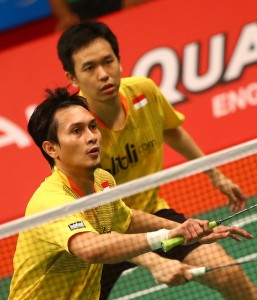 The other two Chinese contenders, Wang Yihan and Li Xuerui, both have relatively easy openers and should be able to cruise into the quarter-finals.

In Men’s Doubles, all the attention will be on Korean pair Lee Yong Dae/Yoo Yeon Seong, who have won four Superseries on the trot. One of the pairs capable of stopping them – China’s Zhang Nan/Fu Haifeng – however conceded a walkover in their first round. Second seeds Mohammad Ahsan/Hendra Setiawan (Indonesia) haven’t quite been themselves since their BWF World Championships victory at home, and will seek to make amends here. However, the Indonesians run into a Danish pair riding high on recent successes – Mads Conrad-Petersen/Mads Pieler Kolding, runners-up at the Yonex French Open and winners of the Bitburger Open.

Among the underdogs who might go far in the event are Malaysia’s Koo Kien Keat/Tan Boon Heong, who have scarcely put a foot wrong since their comeback in May this year. 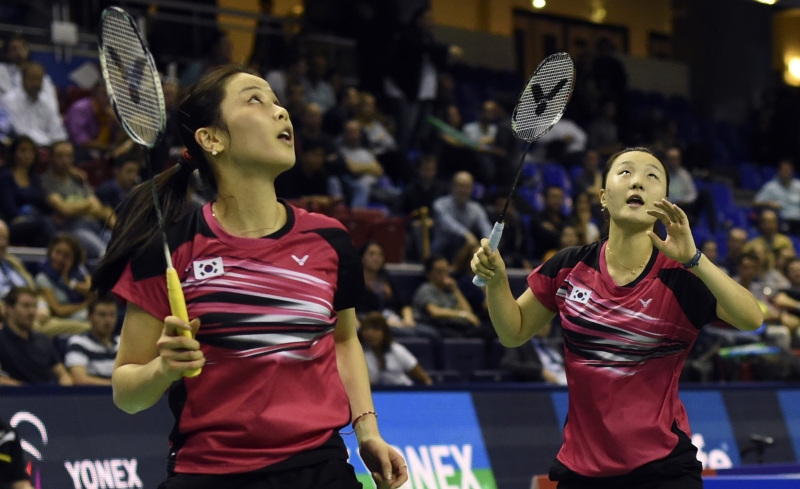 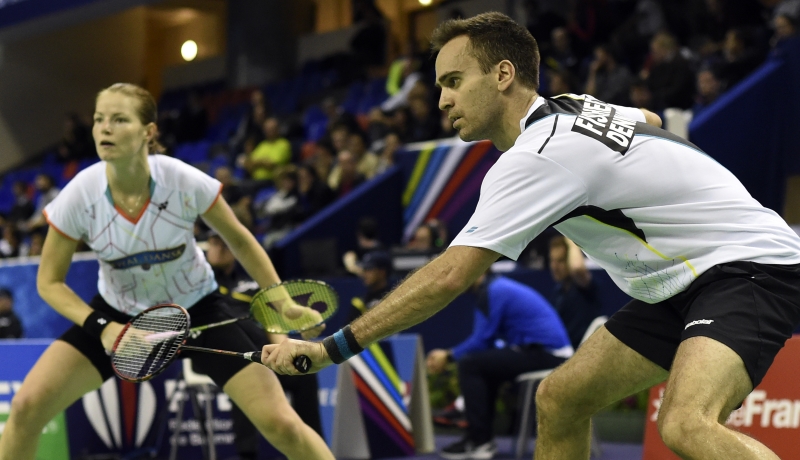