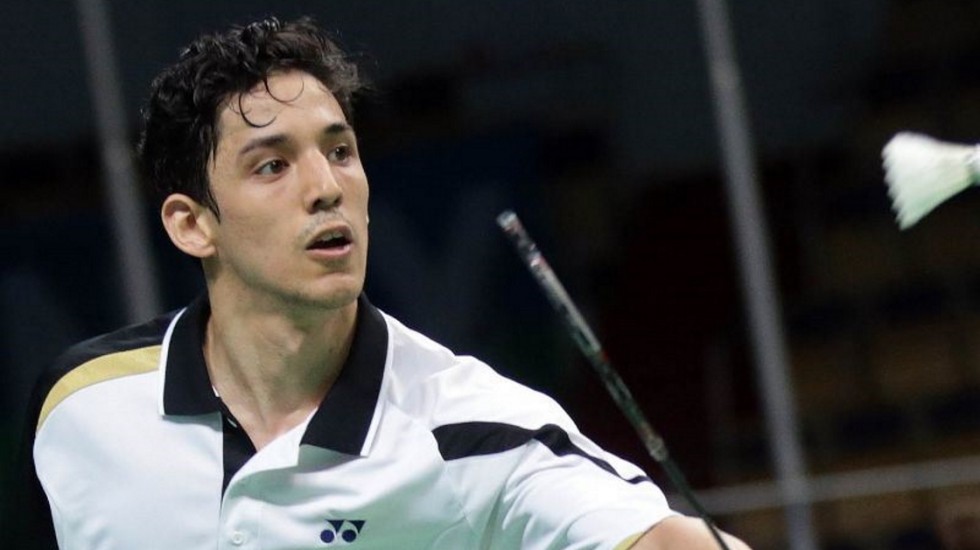 The 28-year-old has been selected by fellow Commission members to lead the players’ representative body and will replace outgoing Commission Chair Emma Mason on the BWF Council.

Tan, who competed in the London 2012 Olympic Games, has already been a member of the Athletes’ Commission for two years and will have Koen Ridder of the Netherlands, who was elected to the Commission last month, as his Vice Chair.

In his new duties as Chair, Tan will be a full voting member of the BWF Council and has the responsibility to advise Council on matters relevant to athletes. He is halfway through his four-year term on the Commission and will serve two years as Chair until his term ends in 2017.

The Commission was established in 2008 to represent the views of athletes within the BWF Council.