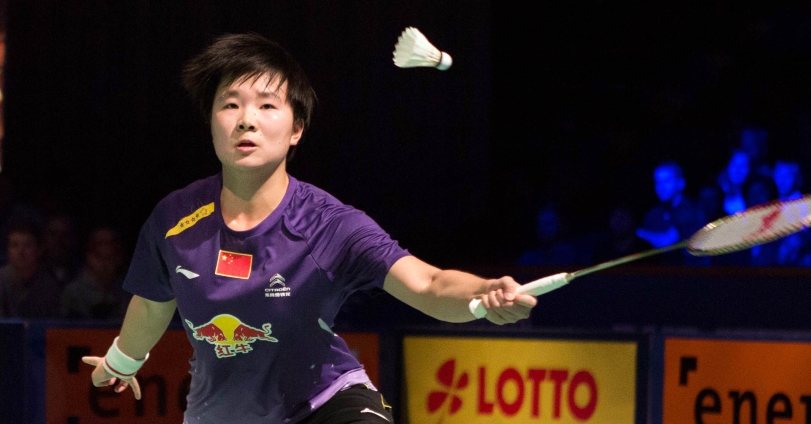 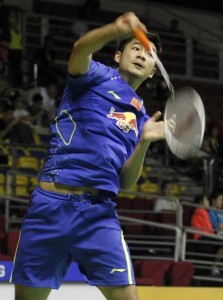 Wang Zhengming reclaimed his China Masters title as the hosts swept all five categories on Sunday.

Wang, winner of the China Masters in  2013 – when it was a World Superseries event – held off a spirited challenge from younger compatriot Huang Yuxiang in the Men’s Singles final, 22-20 21-19. It was Wang’s first title since the 2013 triumph.

The top-seeded Wang was briefly threatened only in the quarter-finals by younger compatriot Zhao Jun Peng, who took a game off him. Huang Yuxiang, on the other hand, had a harder route to the final, with three-game wins over Chinese Taipei’s Hsueh Hsuan Yi in the second round and Singapore’s Derek Wong in the quarter-finals. He had a surprisingly one-sided verdict over No.2 seed Tian Houwei in the semi-finals, 21-15 21-11.

The left-hander showed her supremacy by racing through the draw with straight-game victories over compatriots Zhang Yiman (second round), Shen Yaying (quarter-finals) and Chen Yu Fei (semi-finals). 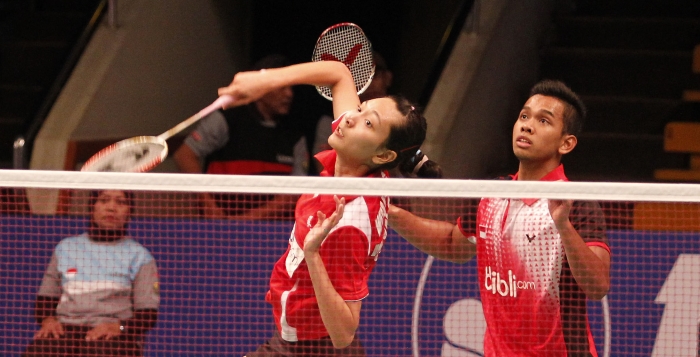 Except for the Indonesian Mixed Doubles pair of Edi Subaktiar/Gloria Emanuelle Widjaja, the final day featured only Chinese players. The Mixed Doubles final turned out to be the most exciting of the five. The Indonesians were pitted against recent India Open winners Liu Cheng/Bao Yixin and nearly pulled off an upset. From 13-17 down in the first, they shot ahead to take the game. The third was a thriller all the way, with Liu/Bao climbing level from 16-19 down. The Indonesians saved five match points but succumbed on the sixth, 18-21 21-15 26-24, to lose the marathon battle in 80 minutes. 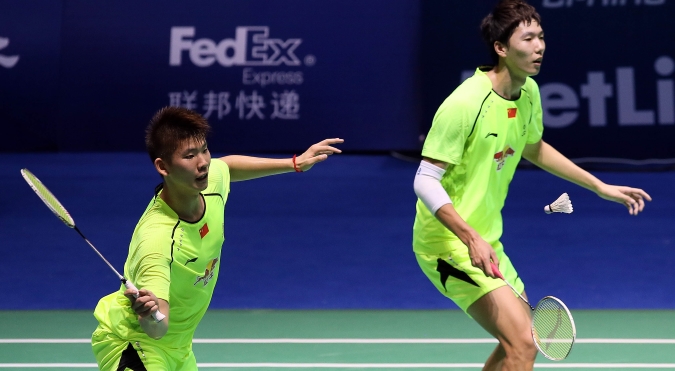 Subaktiar and Widjaja made the final after surviving a minefield of a draw, all against Chinese opponents. They beat Bitburger Open champions Zheng Si Wei/Chen Qingchen in the second round, Huang Kaixiang/Huang Dongping in the quarter-finals, and Wang Yilv/Tang Yuanting in the semi-finals.

Li Junhui and Liu Yuchen overcame mid-match hiccups to prevail over Wang Yilv/Zhang Wen 21-15 19-21 21-12 in the Men’s Doubles final. It was their third straight win in three games after beating Huang Kaixing/Yu Xiaoyu (China) in the quarter-finals and Kang Jun/Liu Cheng (China) in the semi-finals. Top seeds and world No.7 pair Liu Xiaolong/Qiu Zihan bit the dust in the second round, falling to Chinese Taipei’s Liao Min Chun/Tseng Min Hao, 21-17 23-21. 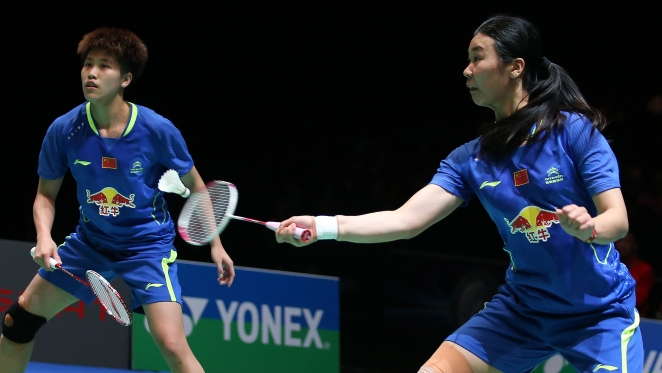