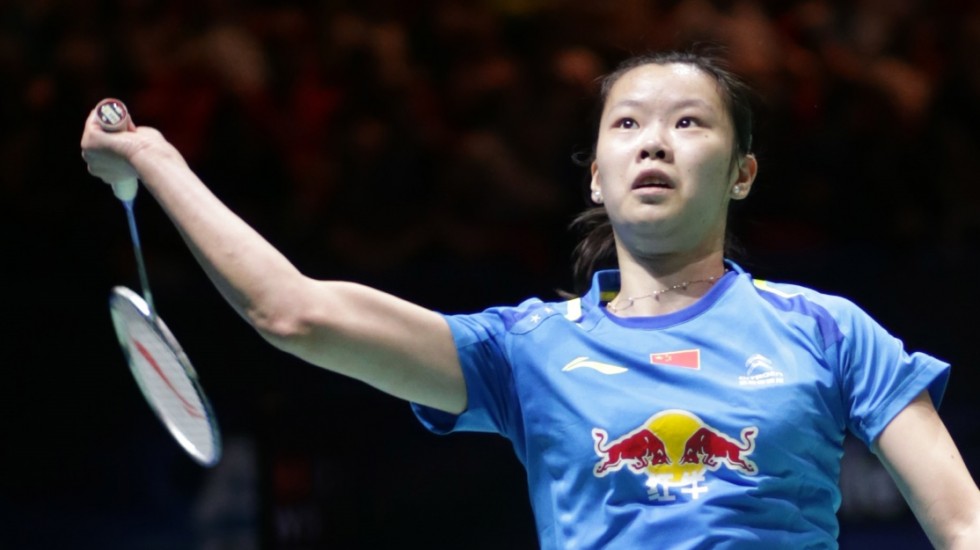 The BWF Destination Dubai World Superseries Finals will boast one of the strongest fields for badminton’s year-end showpiece.

Four days ahead of deadline, all but one of the eligible qualifiers across the five traditional categories yesterday confirmed their participation in the US$1 million finale of the MetLife BWF World Superseries, to be held in Dubai from 17 to 21 December.

Fans will be disappointed to learn that China’s Li Xuerui – the two-time World Superseries Finals  defending Women’s Singles champion – will not be vying for a historic three-peat. The resilient world No. 1 player is the only qualifier not going to Dubai; withdrawing due to injury. Luckily for her country, she will be replaced by seasoned compatriot, Wang Yihan, who was third in line on 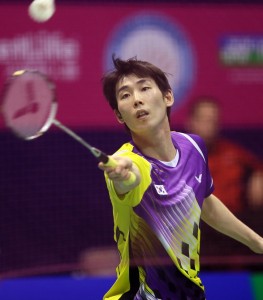 the BWF Destination Dubai Rankings but who would have missed out due to eligibility criteria had top-ranked Li (featured image) been fit to play. Each member association can have a maximum two players/pairs per category and Wang Shixian also finished ahead of her team-mate, Wang Yihan, on the rankings. These two will now be expected to retain the title for China. Other strong contenders in this category include China Open champion Saina Nehwal (India); Hong Kong Open champion Tai Tzu Ying (Chinese Taipei) and Korea’s Sung Ji Hyun.

Other than Li Xuerui, the Finals – now in its seventh year – has attracted the season’s best talent, as all top-eight qualifiers in every division have indicated their attendance well ahead of this Friday’s cut-off date.

In Men’s Singles, the charge is led by World champion Chen Long of China. Indonesia Open champion Jan O Jorgensen (Denmark), China Open champion Kidambi Srikanth of India and Hong Kong Open champion Son Wan Ho (Korea) are expected to give Chen a run for his money. Prominent names to miss out on qualifying are defending champion Lee Chong Wei (Malaysia), provisionally suspended for an apparent anti-doping violation; Olympic and Asian Games champion Lin Dan (China) – who failed to qualify despite a spirited comeback since April this year – and French Open champion Chou Tien Chen (Chinese Taipei), whose late burst of good form could not make up for his failures earlier this year. 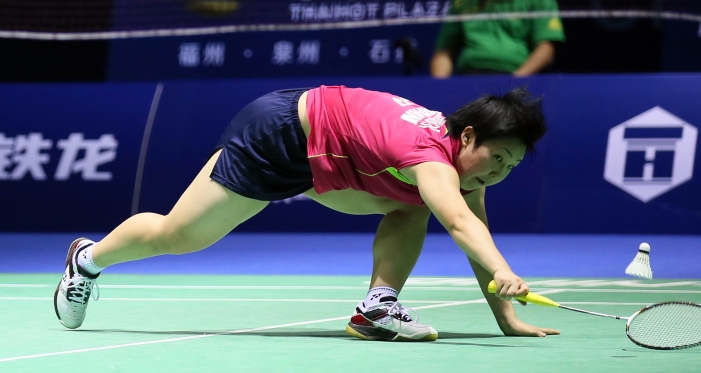 While Men’s Doubles will see the eight top-ranked pairs vying for the title, three stellair Chinese partnerships were denied the opportunity in Women’s Doubles. Bao Yixin/Tang Jinhua, Ma Jin/Tang Yuanting and three-time Finals champions Yu Yang/Wang Xiaoli were within the top eight of the rankings but finished behind their compatriots Tian Qing/Zhao Yunlei and Luo Ying/Luo Yu. 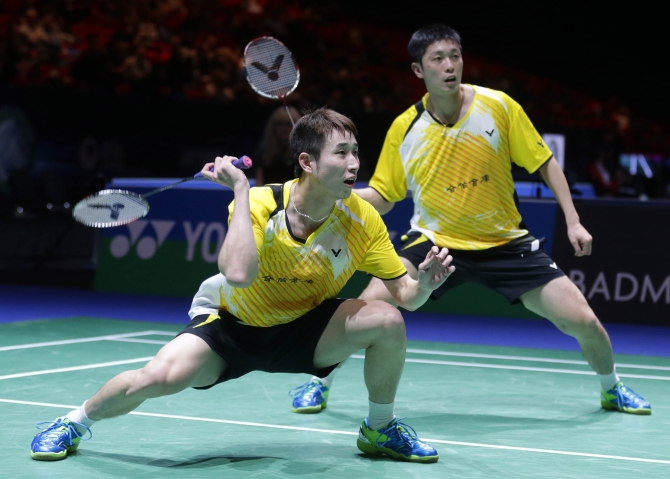 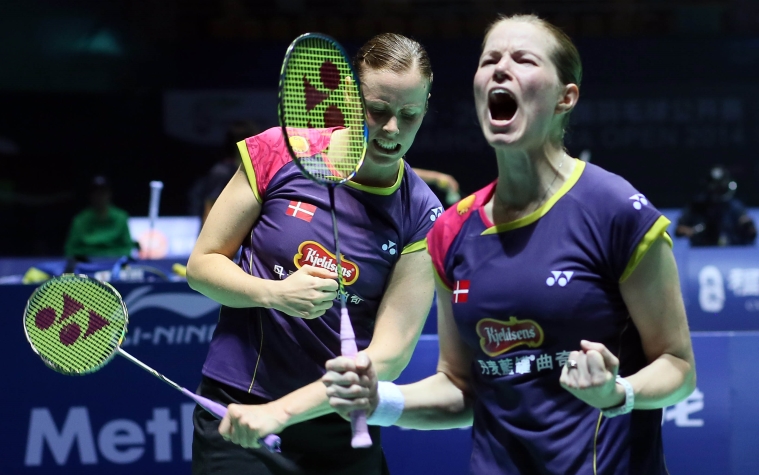 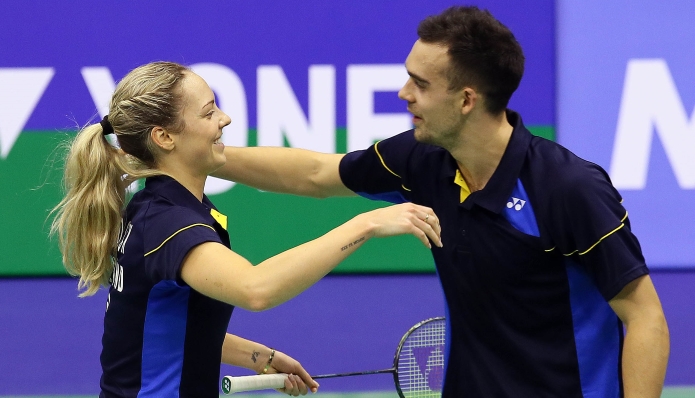 Players/pairs listed according to the BWF Destination Dubai Rankings.