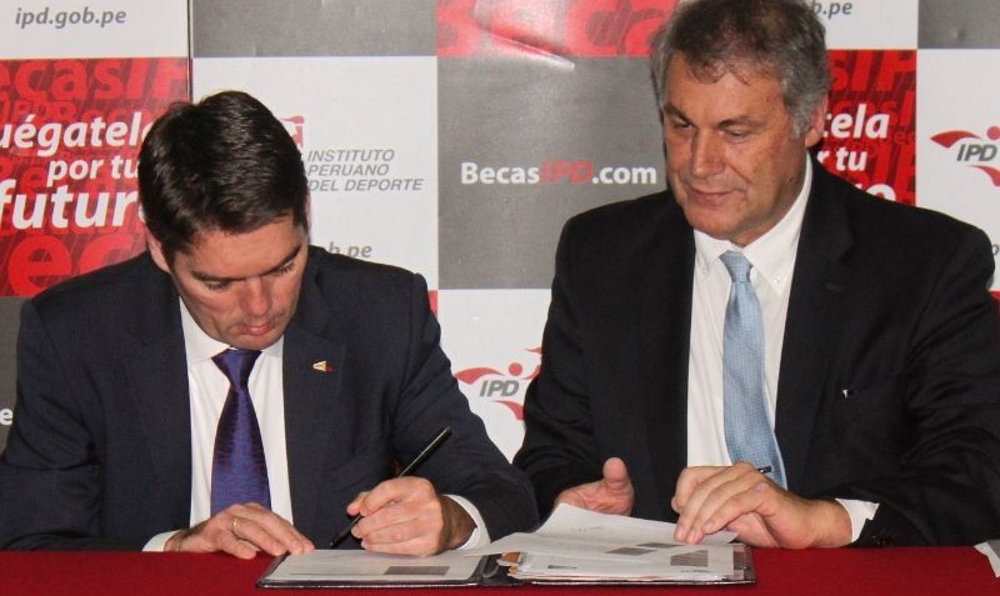 Peru was yesterday confirmed as host of next year’s BWF World Junior Championships, with a brief signing ceremony between the Badminton World Federation and the Peruvian Badminton Federation.

Scheduled for a year from now – 3 to 15 November 2015 – this signature event for the sport’s top junior players will be held at the new multi-sports complex at the Videna Center. An estimated 40 countries and 800 athletes are expected to participate in the tournament which was awarded to the Peruvian Badminton Federation at last May’s BWF Council meeting in New Delhi, India.

“For us it is very important to host these Championships because it will be the first time South America gets to do so and one of the main reasons is because the new centre has badminton courts. That has been vital,” said President of the Peruvian Badminton Federation, Zarko Cukic, who inked the agreement with BWF.

Signing on the world-governing body’s behalf was BWF President Poul-Erik Høyer who congratulated Peru on being selected to stage such an important event on the international badminton calendar.

Accompanied by BWF Chair of Events, Peter Tarcala, and BWF Deputy President, Gustavo Salazar Delgado, Hoyer toured the complex where the World Juniors will be held, stating he is impressed by the facility and the high-class level of work on it. Salazar Delgado – who is Peruvian – said it’s significant the South American country will host the World Juniors because it will help their aim to make badminton more popular in the country and across the continent also.

The Badminton World Federation Council is in Lima, Peru, for the week, holding its annual year-end meetings. Various committees began deliberations on Monday and will continue until tomorrow before the entire session wraps up on Friday with a BWF Council meeting. Among the topics on the agenda is the evaluation of an alternative 5×11 (no setting) scoring system as a possible replacement for the rally point scoring system (21×3) which is currently in place.

Testing of the 5×11 option has been taking place at Level 3 and Level 4 tournaments – including Grand Prix events – over the past few months as the BWF considers ways to further optimise badminton and create further excitement and intensity. 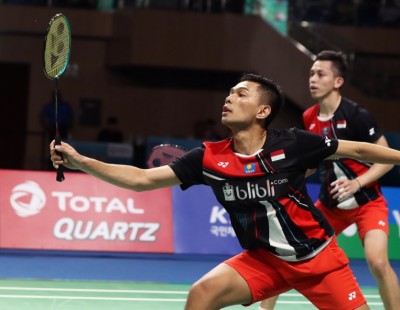 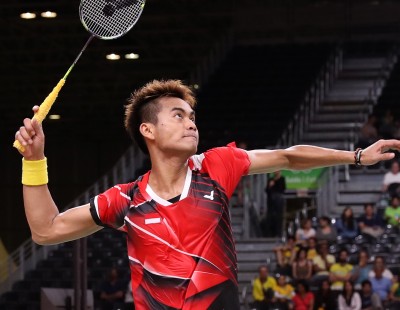 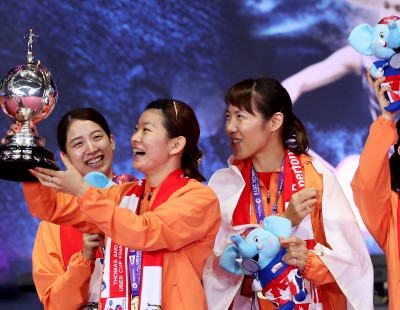