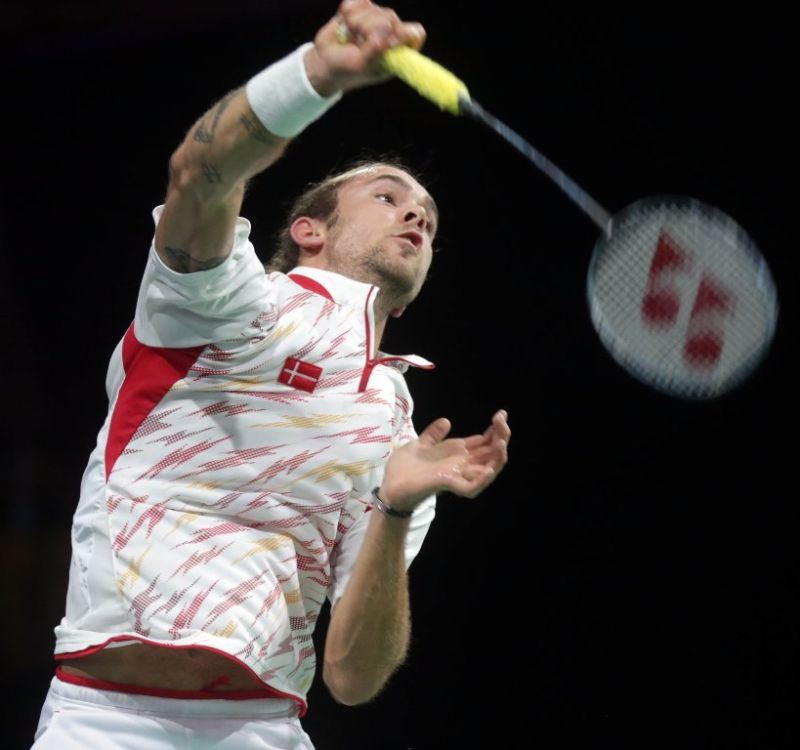 After a hiatus, the MetLife BWF World Superseries circuit will spring back to the forefront with the prestigious Yonex Denmark Open in the third week of October. The last three months have seen no action on the BWF World Superseries circuit but that is not to say badminton has been uneventful. Fans were treated to plenty of top quality badminton thanks to events like the Commonwealth Games in July-August, the Li-Ning BWF World Championships in August and the Asian Games in September, apart from Grand Prix Gold events. Top players were thus kept busy on the circuit and will now focus their energies on making the cut for the season-ending BWF Destination Dubai World Superseries Finals in Dubai (17 to 20 December). With just four more Superseries events to go, the final lap of the race is well and truly on!

The luck of the draw at the Yonex Denmark Open though hasn’t quite gone the way home fans would have liked.

One of the oldest and most prestigious tournaments in the world, the Denmark Open will be held at Odense from 14 to 19 October. With Danish contenders in various categories, expectations will be high but home fans will probably have some apprehensions.

Viktor Axelsen, who hails from Odense, is slated to meet defending champion Chen Long in the first round

of Men’s Singles while the other Danish hope, Jan O Jorgensen (BWF home page), could meet Olympic champion Lin Dan in the second. Axelsen took a game off Chen the last time they met and he will hope to do better in front of his home crowd. Jorgensen was the last player to beat Lin since the Chinese great’s return to competitive badminton following his self-imposed exile from the sport. If the Dane has recovered sufficiently from his right knee injury sustained at the World Championships, he will back himself for a repeat victory. However, before this second round clash materialises, both Lin and Jorgensen have potentially testing opening assignments. Lin faces Chinese Taipei’s Chou Tien Chen (top) while Jorgensen faces familiar foe Marc Zwiebler of Germany. The presence of other top players, such as Lee Chong Wei (Malaysia, 1), Son Wan Ho (Korea, 7), Kenichi Tago (Japan, 4) and Tommy Sugiarto (Indonesia, 5) mean that some tense clashes are in the offing. Denmark have no strong prospects in Women’s Singles, but a few of their emerging players, such as Anna Thea Madsen, Irina Amalie Andersen, Mia Blichfeldt, Sandra-Maria Jensen (above) and Mette Poulsen, feature in the qualifying draw, as does World Junior champion Akane Yamaguchi of Japan.

The presence of five strong Chinese in the main draw, such as Li Xuerui, Wang Shixian, defending champion Wang Yihan, Liu Xin and Han Li, means that the prospect of a non-Chinese winner is faint. All eyes will be on World champion Carolina Marin (Spain) as she returns to Denmark after her winning campaign in Copenhagen, and it will be interesting to see if she can repeat that performance.

China have all their big guns in Women’s Doubles, including Tian Qing/Zhao Yunlei, Wang Xiaoli/Yu Yang, Luo Ying/Luo Yu and Ma Jin/Tang Yuanting (left) – all of whom are in the lower half of the draw, in contrast to the top seeds and defending champions, Bao Yixin/Tang Jinhua. Tang Yuanting returns with Ma Jin after a brief spell with Huang Yaqiong at the Chinese Taipei Open. Second seeds Christinna Pedersen/Kamilla Rytter Juhl (Denmark) have a difficult first round lined up, against recent Asian Games gold medallists Greysia Polii/Nitya Krishinda Maheswari. Defending champions Lee Yong Dae/Yoo Yeong Seong of Korea and Mohammad Ahsan/Hendra Setiawan (Indonesia) are seeded to meet in the Men’s Doubles final, but that meeting is anything but assured. World champions Ko Sung Hyun/Shin Baek Choel (above) and Mathias Boe/Carsten Mogensen (Denmark, 3) are equally capable of going all the way to the title.

Of the five categories, Europe has its strongest chance in Mixed Doubles, with the presence of pairs like Joachim Fischer Nielsen/Christinna Pedersen (Denmark, 2), Germany’s Michael Fuchs/Birgit Michels (below) and Chris Adcock/Gabrielle Adcock (England, 5). Defending champions Zhang Nan/Zhao Yunlei (China), having won the World Championships and Asian Games, are on a roll and will be the pair to watch.