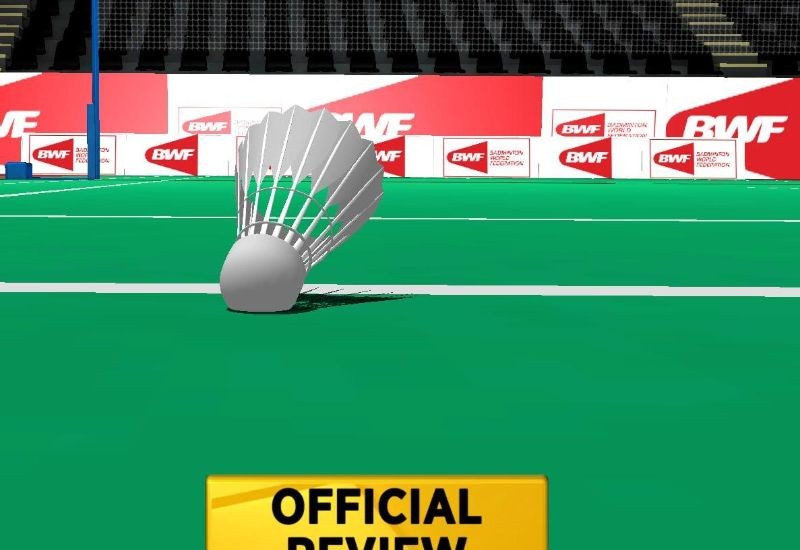 Badminton fans – Hawk-Eye technology is coming to a video board or television near you soon.

After testing various instant-review technologies in recent months, the Badminton World Federation has contracted Hawk-Eye Innovations to provide instant-review services for the World Superseries as well as for BWF Major Events. This includes Hawk-Eye’s popular graphics implementation which pinpoints the exact spot on which a ball – or in badminton’s case, a shuttle – lands. These are often shown in sports venues worldwide and broadcast to fans elsewhere.

“We have been testing various systems and we have determined Hawk-Eye to be the most trusted and reliable option by which to track line-call challenges,” said BWF Secretary General Thomas Lund.

“As a brand, it has built a strong reputation and enjoys global recognition among other sports – and indeed among sports fans – as an accurate and highly innovative technology which adds value to the spectatorship of sporting events.”

Hawk-Eye’s system will gradually be integrated with the in-venue video boards and live worldwide broadcast feed, allowing fans to see instant reviews and decisions on challenges.

“Since we introduced instant reviews in last year’s World Superseries Finals, many people have been asking when we would take the next step – add the graphics which they are accustomed to seeing in tennis and other sports. Now, with Hawk-Eye on board, we are ready to progress to that stage.

“The integration of these graphical elements will be tested in India and ultimately we will get operations running smoothly. It’s another significant and innovative step for badminton in the sporting world,” added Lund.

The India Open 2014 is the fifth BWF tournament at which instant reviews are available to players since the BWF World Superseries Finals last December in Malaysia. The other tournaments at which they have been in place are the Victor Korea Open, the Maybank Malaysia Open and the Yonex All England Open.