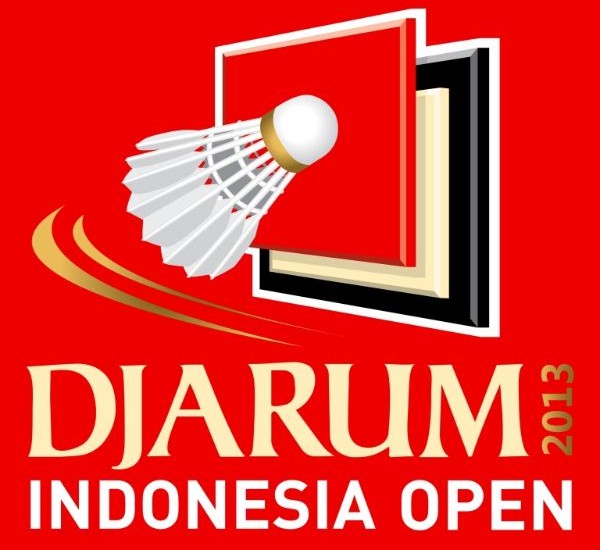 Badminton fans may have to wait no longer than the second round of the Djarum Indonesia Open for a rematch of the London 2012 gold-medal showdown.

The return of Lin Dan has thrown up some fascinating prospects for the next Superseries Premier event, starting 10 June in Jakarta. Following today’s draw, the Chinese Olympic champion – who must negotiate his way through qualifying rounds after his self-imposed hiatus – could be across the net from hometown legend and former world and Olympic champion Taufik Hidayat in the first round.

The Indonesia Open intrigue further heightens as whoever emerges in that section of the draw may have world No. 1 Lee Chong Wei to contend with in the

second round – again that’s on the assumption that the Malaysian manoeuvres past China’s Wang Zhengming in his opening fixture. Lee has not lost to Wang in seven matches and the possibility of a revenge tussle versus Lin Dan has fans already salivating.

It’s what lovers of the sport have been eager for since Lee – two points from glory – saw his gold-medal aspirations vanish amid a dogged fightback by Lin Dan to defend the Olympic title he won in Beijing 2008.

The potential first-round battle between Lin Dan and Hidayat assumes significance because this tournament will be the great Indonesian’s final event. The contests between these Men’s Singles gladiators have lit up world badminton over the years, with Hidayat dominating the early exchanges but conceding ground after 2006.

Their last match was at London 2012. After Lin Dan won 21-9 21-12, he paid a tribute to his Indonesian rival, saying it had been “an honour” to have been Hidayat’s opponent in his final Olympics match.

Since his Olympic triumph, Lin Dan has not played on the BWF Superseries tour and will have to compete in the qualifying draw. The Indonesia Open is one of the few tournaments that the two-time Olympic champion has not won, and it will be interesting to see if he can announce his comeback in grand fashion. He plays world junior champion Kento Momota (Japan) in the first round of qualifying before a clash with either Scott Evans (Ireland) or Sai Praneeth (India), assuming he beats Momota.

Hidayat, for his part, would be keen to bid goodbye to his professional career in as respectable a manner as possible, and would like to make it difficult for his Chinese opponent. The Indonesia Open occupies a special place in Hidayat’s heart – it was here, way back in 1999, that he showed he was capable of winning a big title despite the tremendous pressure of playing in front of his home crowd. He has won six titles here, providing much cheer for the fanatic supporters of Indonesian badminton. For the most part of his career, he has been their lone icon, an inheritor of the legacy of players like Allan Budi Kusuma, Ardy Wiranata and Joko Suprianto, all of whom are past winners of the Indonesia Open.

Meanwhile, Chen Long (China, 2), who has beaten Lee Chong Wei in their last two matches, is favourite to make the final from the lower half of the draw, but he will guard against complacency, surely remembering how he was upset last year by Kashyap Parupalli (India) in the second round.

Parupalli’s compatriot Saina Nehwal (India, 2) has scripted her own fairytale in Women’s Singles at the Indonesia Open, having reached each of the last four finals, and winning three. Nehwal has become a darling of the Indonesian crowd and she has stated that this is her favourite tournament. Her familiar foes Li Xuerui and Wang Shixian (both China) lurk in the draw.

All in all, the stage is set for a memorable tournament.