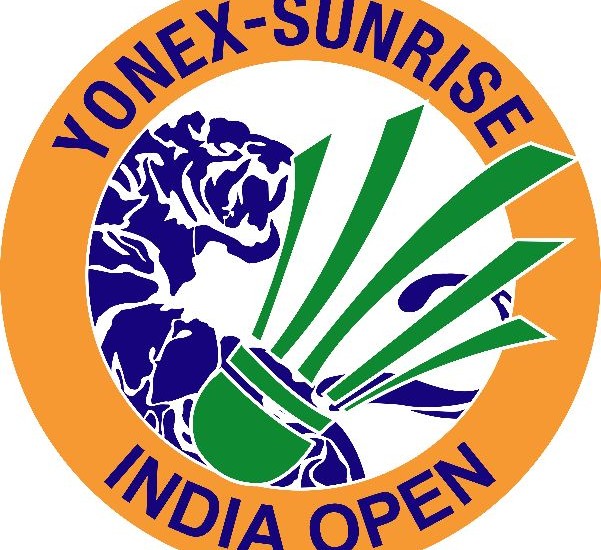 A year after defeat in the final, world No.1 Lee Chong Wei will look to regain the Yonex-Sunrise India Open Superseries title that he won in 2011.

The popular Malaysian is again the biggest name in Men’s Singles while, in Women’s Singles, most of the attention will be on home hope and top seed Saina Nehwal.

Lee entered the 2012 India Open after a brief lay-off due to a shoulder injury and, although he made the final yet again, he looked tentative against Shon Wan Ho of Korea. The final point was lost due to a nervous net shot, and it was obvious Lee was not at his best. Fans will be eager to see the World No. 1 in full flow this time and he will be cheered on all the way.

The other popular figure in India is Taufik Hidayat (Indonesia, No. 26), and although the Indonesian has done little of note in recent times, he will be keenly followed. Unfortunately for the home fans, he takes on local hero and fifth seed Kashyap Parupalli in the first round – and their loyalties will be divided. They will know that Hidayat is on the last leg of his illustrious career, and this will be the final time they see him in action at a Superseries event.

Parupalli, however, occupies a special place in the hearts of most Indian badminton fans, for he became the first Indian Men’s Singles player after his mentor Pullela Gopichand to break into the top ten. The India Open is dear to him as it’s where his surge into the top ten began last year. Two match points down against Thai veteran Boonsak Ponsana in their second-round match – a defeat would have meant his teammate Ajay Jayaram would overtake him in the race to the London Olympics. Somehow, Parupalli clawed past Ponsana and kept his Olympic hopes alive. China’s third seeded Chen Jin then gave him a walkover, and Parupalli had confirmed his ticket to London. His confidence on a high, Parupalli went on to perform impressively at several tournaments, eventually managing to break into the top-15 by the beginning of 2013. Seeded fifth here, Parupalli will look forward to beating Hidayat for the first time in seven meetings.

Apart from the popular names, Denmark’s Jan O Jorgensen (4) and China’s Chen Yuekun are likely to be at the business end of the tournament. Chen, ranked 33, has performed consistently in recent times, winning the Macau Open GP Gold in December and making the semifinals of the All England in March this year. The other youngster to watch out for would be Japan’s Kento Momota, who takes on India’s Sai Praneeth in the first round.

In Women’s Singles, Indian superstar Nehwal will be wary of her younger team-mate PV Sindhu, who is in the same quarter. Sindhu was impressive at the Badminton Asia Confederation championships last week, where she beat Wang Shixian (China, No. 6) on way to the quarterfinals. Apart from Nehwal and Sindhu, there are a clutch of other world-class players in the draw, including Juliane Schenk (Germany, 2), Minatsu Mitani (Japan, 4), Eriko Hirose (Japan, 6), and Nehwal’s conqueror in the All England semi-finals, Ratchanok Intanon (Thailand, 3). Although the top Chinese are missing, their young players, such as Yao Xue and Yu Sun, can cause damage to the bigger stars.

With the other doubles events too boasting of several stars like Christinna Pedersen/Kamilla Rytter-Juhl (Denmark, 2) and Miyuki Maeda/Satoko Suetsuna (Japan, 4) in Women’s Doubles, and Tontowi Ahmad/Lilayana Natsir (Indonesia, 1) and Joachim Fischer Nielsen/Christinna Pedersen (Denmark, 2), the stage is set for some nail-biting action.

• The Men’s Doubles will feature the top-five pairs, with Mathias Boe/Carsten Mogensen (Denmark, 1) heading in as favourites. The qualifiers included three Indian pairs and one Indian-Malaysian pair (Kamaldeep Singh/Raunaq Muradia).

• All the four Men’s Singles qualifying spots were taken by Indians. Former Indian national champions Chetan Anand and Arvind Bhat grabbed two spots, while the other two were taken by HS Prannoy and Subhankar Dey.