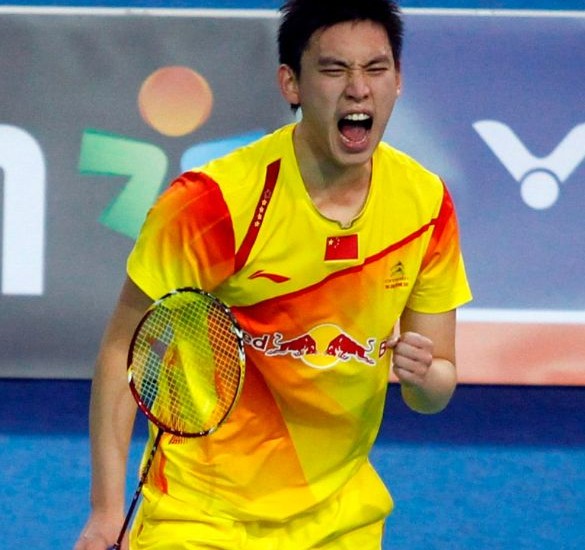 The 18-year-old, who had a promising 2012 winning the Japan Open, continued her recent good form, prevailing 13-21 22-20 21-17 in the first round Women’s Singles match over Thailand’s teen, Intanon. Having lost the first game, Tai was in a precarious position in the second game – 12-17 down to the world No. 9 but inched ahead to clinch the game 22-20. Although the third game again was a tight affair, Tai grabbed four straight points from 17-all to enter the second round, where she faces China’s Han Li. This was Tai’s third straight win over Intanon in seven meetings.

The Women’s Singles saw the retirements of the top two seeds from China, Li Xuerui and Wang Yihan, to Porntip Buranaprasertsuk (Thailand) and Bae Yeon Ju (Korea) respectively. Most of the other favoured players – such as Wang Shixian, Jiang Yanjiao (both China), Tine Baun (Denmark) and Juliane Schenk (Germany) progressed without trouble. However, Saina Nehwal (India) survived a mild scare. The third seed was taken the distance by upcoming Thai, Sapsiree Taerattanachai (left), before eking out a 17-21 21-9 21-19 victory in 58 minutes.