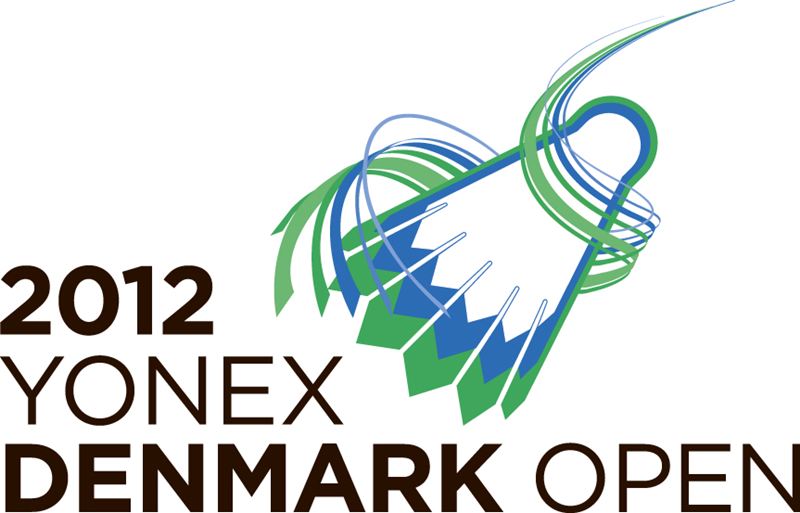 The local leg of hometown hero Peter Gade’s farewell kicked off today on the sidelines of the qualifier for the 59th edition of the Denmark Open.

The picturesque town of Odense plays host to the event that is loaded with more than usual significance for Danish fans as their badminton icon, Gade – three-time winner of this tournament – competes here for the last time. Appropriately, he released his autobiography today as the qualification round unfolded. His career will finally wind up at the Copenhagen Masters in December.

Besides seeing Gade in action, there is much more fans can look forward to in the coming days. It’s the first Premier Super Series tournament after the London Olympics and players from every country have turned out in strong numbers. Perhaps the only big star missing is the recently-married Lin Dan. Chief Referee John Hansen, who has been at the helm of the Denmark Open since 1977, is impressed by the turnout.

“This is the strongest Denmark Open we’ve had in recent times,” he said. “I’m especially looking forward to the Men’s Doubles.”

In the absence of two-time Olympic champion Lin Dan, the Men’s Singles title favourite is Lee Chong Wei, the world No. 1. Having won the previous Super Series – the Japan Open – in comfortable fashion, the Malaysian will look to reclaim the Denmark Open that he last won in 2005.

His principal opponent here will be Chen Long, the Olympic bronze medallist. Chen beat Lee in the final last year, and it will be interesting to see if the two can set up another final encounter. However, there are others in the draw who might prevent that eventuality.

The Women’s Singles draw looks as exciting as the men’s. Apart from world No. 3 Wang Xin, every top player has arrived, and it might be a fascinating event. The draw boasts of the likes of Wang Yihan (1), Li Xuerui (2), Saina Nehwal (3), Wang Shixian (4), Tine Baun (5), Juliane Schenk (6) and Jiang Yanjiao (8). Yihan and Xuerui are certainly the favourites to reach the final – as they have done in the case of the All England, Asian Championships, and the London Olympics this year. This is the first time fans will be seeing Nehwal and Schenk since the Olympics, and they will be keen to see if the break has refreshed the two players.

Among the other contenders, China’s Wang Shixian will be desperate for a good performance after her first-round loss at the China Masters, while Thailand’s Ratchanok Intanon, who is not seeded here, will be hoping to land her first title of 2012.

Most of the top doubles pairs will also be in action, adding to the potential for this year’s Denmark Open to be a cracker of an event.

Meanwhile, after today’s qualifiers, the following persons/pairs advanced to the main draw: