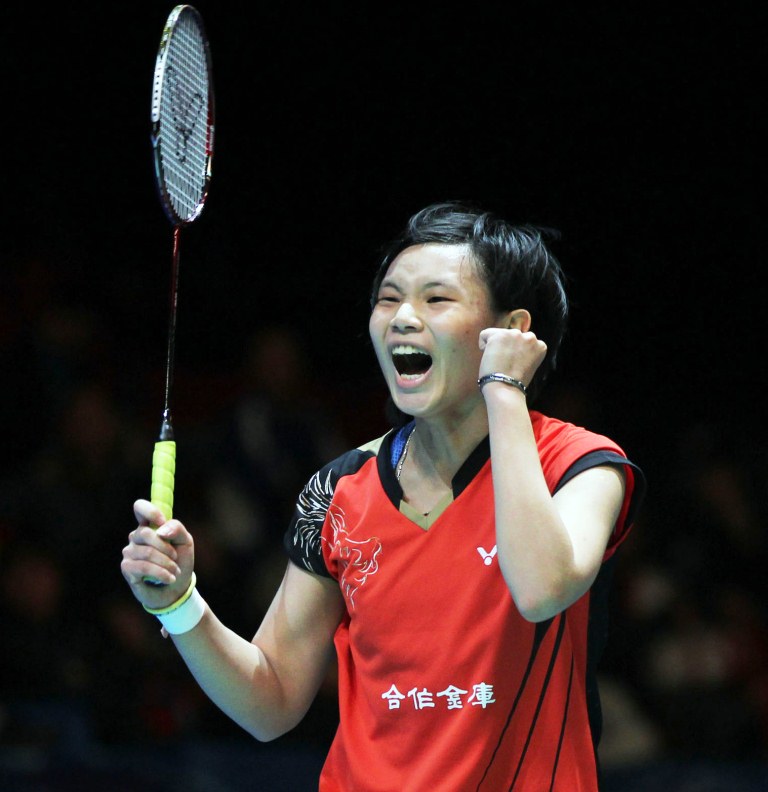 One swallow doesn’t a summer make, but Tai Tzu Ying’s recent victory in Japan strongly hinted she may be nearing the upper echelons of the women’s game.

The Chinese Taipei teenager – who wrested the Yonex Japan Open Superseries Women’s Singles championship – is among a clutch of young girls, including Thailand’s Ratchanok Intanon and India’s PV Sindhu, whose impressive performances increasingly suggest the future of women’s badminton is in collectively capable hands.

The manner in which Tai Tzu Ying dismissed players of the calibre of Intanon, Sung Ji Hyun of South Korea and Eriko Hirose of Japan belied her youthfulness. Her range of strokes and variations, plus her composure under pressure, bore the signs of an exciting new prospect who can challenge the top singles players.

In the semi-final against second seed Sung Ji Hyun, Tai trailed 9-15 in the decisive third game. The match was drifting away from her, but the teenager showed grit and presence of mind to claw back the initiative. Her variety of strokes – including the backhand smash, and most unusually, the backhand serve flicked high – unsettled Sung Ji Hyun and eventually ensured her triumph.

In the final, after a first-game loss,  the 18-year-old rebounded again, setting the pace, creating openings, and often sending Hirose the wrong way with deceptive strokes. The backhand smash was once more impressive. Equally, she was also capable of delicate variations on the backhand, and Hirose was never able to anticipate them.

Still Tai’s maiden Superseries acclaim has not come out of the blue. Over the last year, she has notched significant wins over some of the very best. She has beaten top Chinese players like No. 1 Wang Yihan and No. 3 Wang Xin, and has troubled the others, like No. 2 Li Xuerui and No. 5 Wang Shixian. Other victims include top-ten players such as India’s Saina Nehwal and Tine Baun of Denmark.

One of her early successes was at the Singapore Open Superseries in June 2010, when she started in the qualifying draw and went on to reach the final, which she lost to Nehwal on her birthday.

“It was my first World Superseries final and the final was my birthday. The audience gave me their wishes when I entered the court,” Tai recalled. “That is the most memorable experience I have had in the sport so far.”

Ranked No. 122 then, her graph has spiralled upward and she has rocketed into the top 15 in just over two years. Her first major victory came at the US Open GP Gold in July 2011, when she outgunned a formidable field, including the likes of Hirose, Lu Lan of China and Japan’s Sayaka Sato.

Tai is the daughter of a firefighter and was born in Kaohsiung, Taiwan. Her love for the game started when she accompanied her parents to a badminton court. She learnt the game from her father and was playing for her country when she was just 15 years old. Three years on, she is possibly the most promising of the next generation.

Only time will tell.